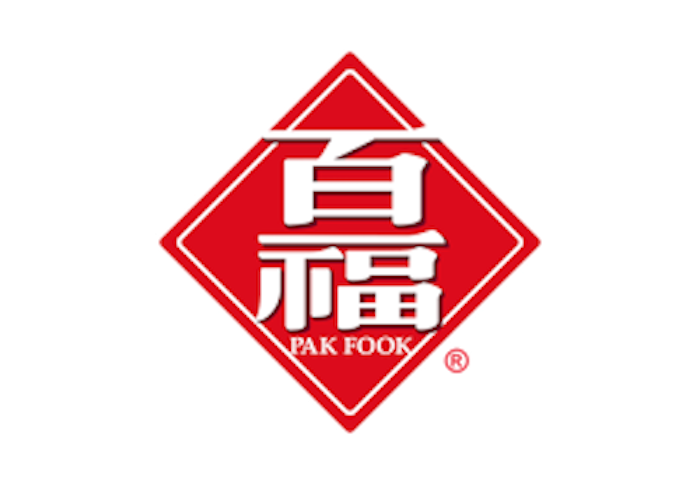 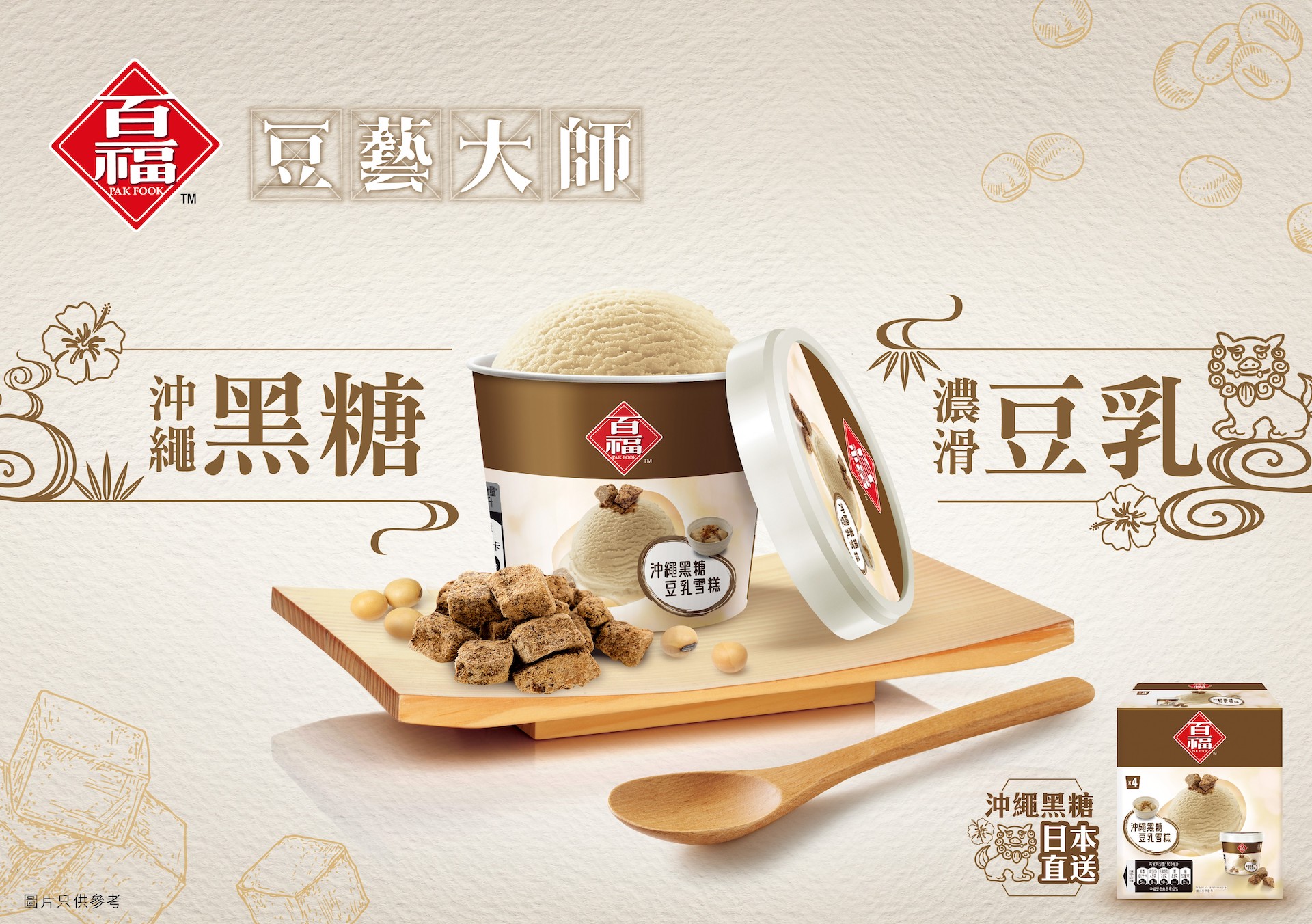 The new PAK FOOK® Brown Sugar Soya Milk Ice Cream Cup utilizing the innovation and ingenuity of the soya master is produced through multiple ingenious processes. Mixing the most fragrant and richest flavour of soya, smooth milk and soya milk together to obtain the perfect ratio of taste. By adding Okinawa brown sugar directly sent from Japan, this rich soya bean blend is enhanced with a touch of unique Okinawan flavour. The sense of taste can definitely experience new enjoyment with the silky and smooth taste. A single bite will bring a feeling of the seaside of Okinawa.

The summer season is upon us, where single-pack and multi-pack are launched simultaneously. No matter if it is enjoyed by one person or sharing, you can experience the new continuation of PAK FOOK®, the soya master, reward your sense of taste and take part in the Okinawa journey!

About Pak Fook®
From 1986, PAK FOOK® has accumulated over 30 years’ experience and wisdom in creating taste of quality soya products without preservative.
Over the past 30 years, PAK FOOK® is determined to ensure all soya products (including beancurd, beancurd dessert and soya milk) are freshly made from the 1st Extract of Grade No.1 Non-GMO soya beans in Hong Kong every day, bringing the satisfaction with tasteful blessing in every bite.
Enjoy the product with a balanced diet and appropriate exercise.