When people speak of the future, a world of hover crafts or holograms may come to mind.

But at Nestlé, we're geeking out over a more environmentally futuristic landscape: one in which we shed the shadow of unused waste. Imagine. Our modern world has never existed without it, however, the growing momentum to rethink waste entirely for people and planet puts change on the horizon. But for real transformation to occur, we need action at scale. And guess what? Just as hover boards have in fact already found a space on our streets, waste and packaging innovators around the world are developing game-changing solutions.
We are on a mission to identify and empower these disruptors in the hopes of accelerating a waste-free future. For over 10 years, the Nestlé Creating Shared Value (CSV) Prize has recognized social enterprises who are creating scalable, local solutions. This year, together with Ashoka, we asked innovators to answer a not-so-simple question: "How do we create a waste-free future?"

We work with kids at an age when they are discovering they have agency and are building their worldviews of what's possible. We inspire them to be connected to the planet and to each other. Then, they push their parents to do the same.
DreamRider

From reuse and refill systems, to recycling innovations, to behavior change initiatives, these five winners represent three clear areas that can transform the future of waste and take us closer to a circular economy:

Education: Creative ways to inspire sustainability in the next generation 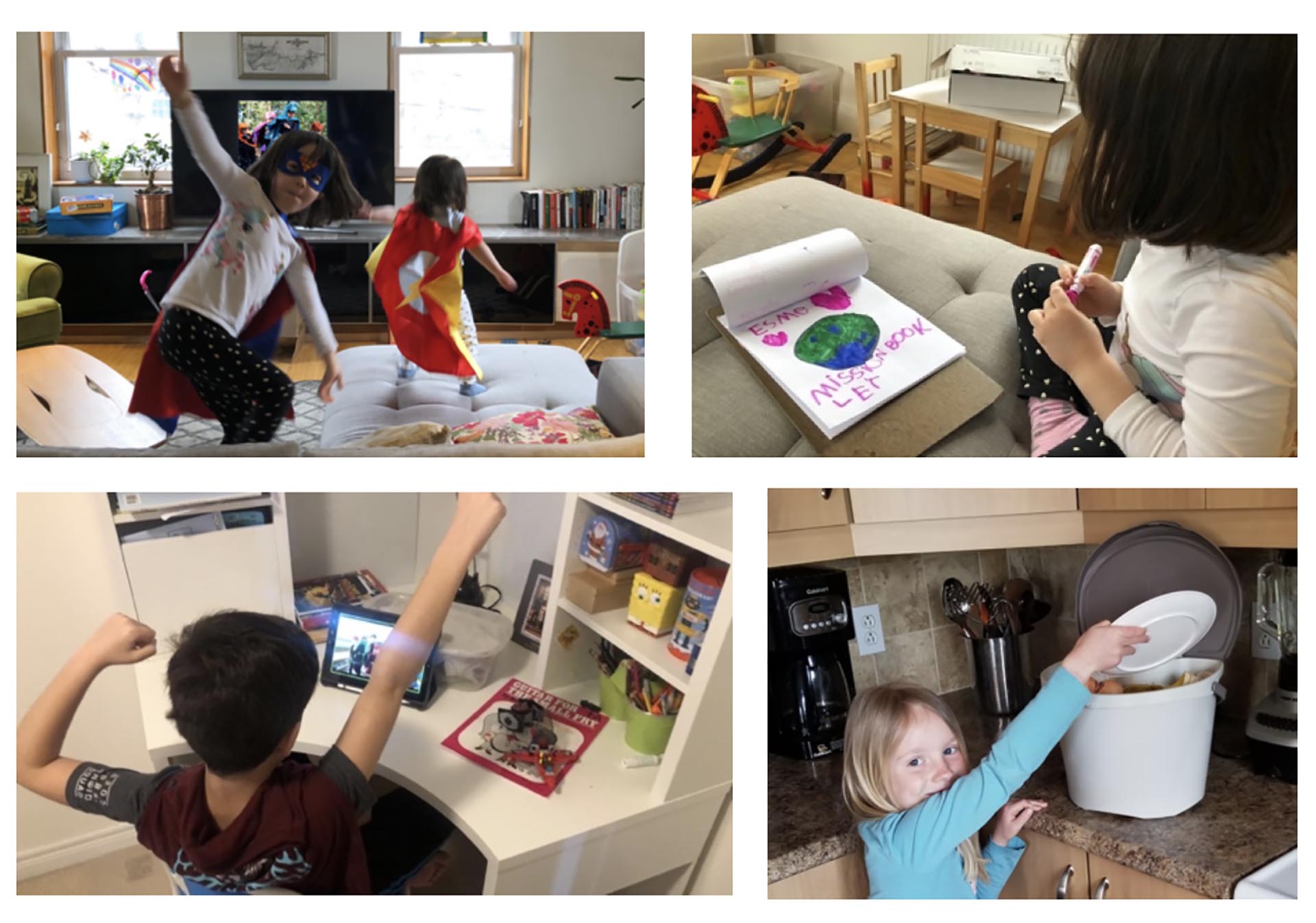 As DreamRider co-founder and executive producer Vanessa LeBourdais says, "We work with kids at an age when they are discovering they have agency and are building their worldviews of what's possible. We inspire them to be connected to the planet and to each other. Then, they push their parents to do the same." DreamRider began as a piece of environmental educational theater for Vancouver schools. It has evolved into a global digital experience, in which superhero characters invite students to join the Planet Protector Academy. Through story arts and gamification, kids are rewarded in the digital world for their environmental work in our world. The results speak for themselves: one year after their child's Planet Protector experience, 87.5% of households said they're maintaining their new sustainability habits.

The program is self-sustained through funding from the recycling efforts of its own students. The program has 168,000 active students in 500 schools who've recycled over 3,000 tons of waste in the last two years. That recycling saved over 5.5 million tons of CO2 that would have come from landfills – the equivalent of taking more than one million cars off the road for an entire year! When considering their impact, co-founder Julio Alvarez said, "Actually teaching children is the most effective way to reach adults. We saw incredible traction when the kids say, 'Daddy is wrong' and he is motivated to change for his kids, rather than if we were the ones trying to educate him." As the overall winner, Nestlé Mexico will partner with Promesa to include it in its coffee capsule collection strategy, in a first step, and to amplify its capsule recycling campaign from Promesa's web portal.

With new business models, Matthieu de Gaudemar believes that we can change the way that waste is viewed.

Okka Phyo Maung, the co-founder of RecyGlo, an on-the-ground B2B circular economy service, echoed a similar sentiment, "Waste is not fancy. It's perceived as dirty and can be dangerous, sometimes making it hard to attract talent to work on waste-related projects. But you need to go deep, understand, and act."

Both RecyGlo and Kudoti (meaning trash in Zulu) are changing business perspectives of waste into recovered materials through their supply chain solutions. RecyGlo facilitates recycling by offering door-to-door delivery from households to businesses and analyzes the supply chains' processing throughout. The team also uses the collected plastic waste to create wood-substitute lumber. Their efforts have diverted around 30,000 tons of waste from landfills in South Asian markets. Kudoti's digital approach makes data the name-of-the-game by tracking recyclable waste in real-time and matching it to demand. This improves market conditions for waste materials, which drives up recycling behavior. De Gaudemar attributes the platform's rise to the diversity of the Kudoti team, validating a key belief behind our CSV Prize: it truly takes everyone to address systemic environmental issues.

Luckily, some businesses can make great value from recovered waste. Ricron, a manufacturing start-up, is harnessing hard-to-recycle plastic waste as building materials. Thus, Ricron manages a triple-impact business model: upcycling plastic waste into a sustainable material, reducing the need for new building material to enter the environment and create future plastic waste, and reducing deforestation. And while co-founder Rahul Chaudhary shared that this highly unique product takes time to be ordered in bulk by customers, Ricron is already at 500 tons of production capacity a month, both within its local market of India and internationally. "Our product gives cost and quality advantages," he said. "Customers feel connected to the idea of utilizing plastics as opposed to using virgin materials. They take pride in being a part of this work."

Our CSV Prize winners are deeply committed to their missions, which drive their future-thinking actions. We are proud and inspired to learn from and support their journeys. The final five each receive cash prize money, coaching by Nestlé experts, and access to Ashoka Europe Fellowship modules, as well as the open door of exploring potential partnerships through Nestlé workshops. In tandem, we continue to scale solutions across the Nestlé supply chain. From introducing paper – in our packaging for Smarties, in our straws for Milo – to using returnable glass – in our Vittel bottles – to scaling up reusable and refillable options – in our pet care and soluble coffee products - this waste-free future that we seek is only as possible as we make it, together. 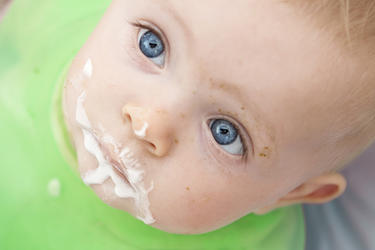 Nutrition, health and wellness
It's possible to use 'zero water' in manufacturing - here's how
Read More 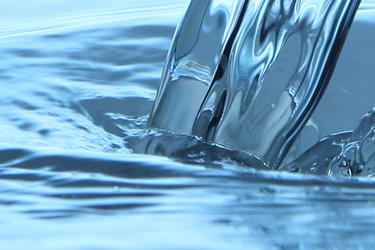 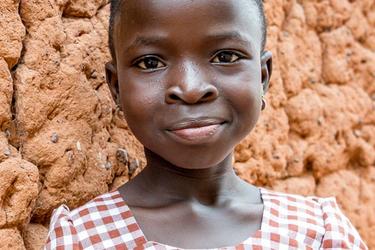 Water
To The Top